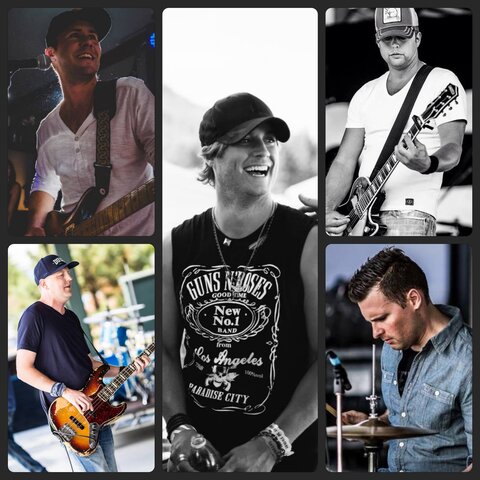 ryanevansmusic@gmail.com
Contact Info
Past Shows (41)
The Tumblin' Dice is a New Country Band from Victoria, British Columbia. Locally the band is known as the house band for Sunfest Country Music Festival in 2013, and the house band for the popular "Gone Country" in Victoria. The band has also opened for Aaron Pritchett and Brett Kissel and will be performing at Canadian Music Week 2014.
No audio samples have been linked to this profile.
No member roster has been entered (to link to musician profiles.)
Status: Unknown
- Last confirmed Jul. 27, 2022
Submit info on this band to our admins