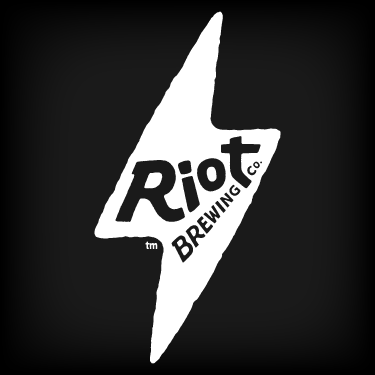 At Riot, we make beer, and we make friends. So come be a friend and drink some beer! Life is a Riot!

Riot Brewing Co. gratefully recognizes that we operate on the traditional and unceded territories of the Coast Salish peoples

Submit info on this Resource to our admins