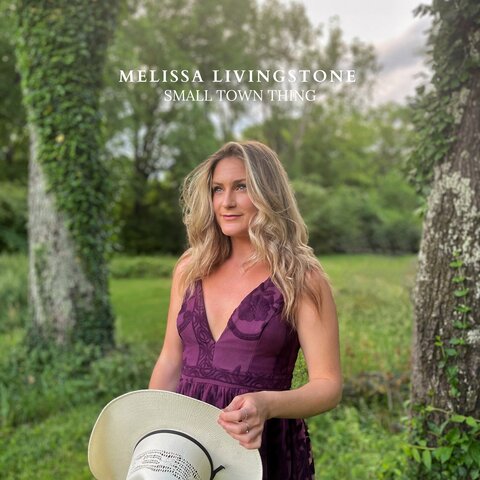 Relatable and quirky are two expressions to describe Melissa and her music. Quirky because she resembles early 2000’s influenced country, and relatable because she creates lyrical impact and soul behind the message she’s singing about.

Growing up in the small fishing town of Ucluelet, off the coast line of Vancouver Island, Melissa had high hopes of one day leaving her small town roots and taking the country music industry on by storm. With inspiration from Artists such as Dolly Parton, Shania Twain and Randy Travis, Melissa’s influences have crafted her music into being more traditional country. “I want to bring back a more customary format, which is based off storytelling. Plus, I love a good two- stepping song that gets a crowd dancing.”

In the spring of 2021, Melissa released her heartfelt single, Gypsy Heart, to Canadian Country Radio along with all streaming platforms. This single landed her a spot on two Spotify Editorial Playlists, a Global News interview, and a feature as “Artist as the Month” with the BCCMA.

Melissa spent a month down in Nashville, Tennessee, in September of 2021 recording with Producer, Grady Saxman from Saxman Studios. The creative process in the studio was unlike anything Melissa has ever experienced before and it pushed her to generate songs that were the most authentic to who she is as a person and to her brand. Releases for these singles are set for early 2022. Melissa also spent the majority of her time in Nashville collaborating with other songwriters and writing for her next upcoming projects. She’s excited about where her new music is taking her.

No audio samples have been linked to this profile.
Available for paid gigs