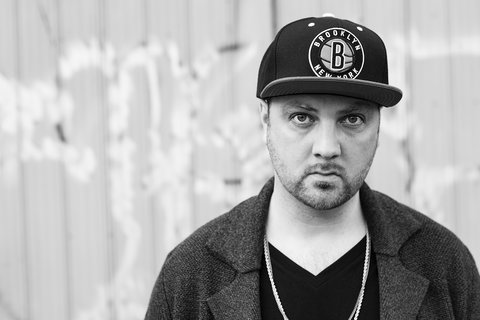 After a nomination for Rap Recording of the Year at the 2011 WCMA's, and being dubbed "the best new voice in Canadian rap" by Exclaim! Magazine, it's not surprising that Vancouver's Evil Ebenezer is becoming the voice of a generation; a generation that doesn't want to grow up, get a job, or give up their childhood dreams.

No audio samples have been linked to this profile.
Submit info on this musician to our admins